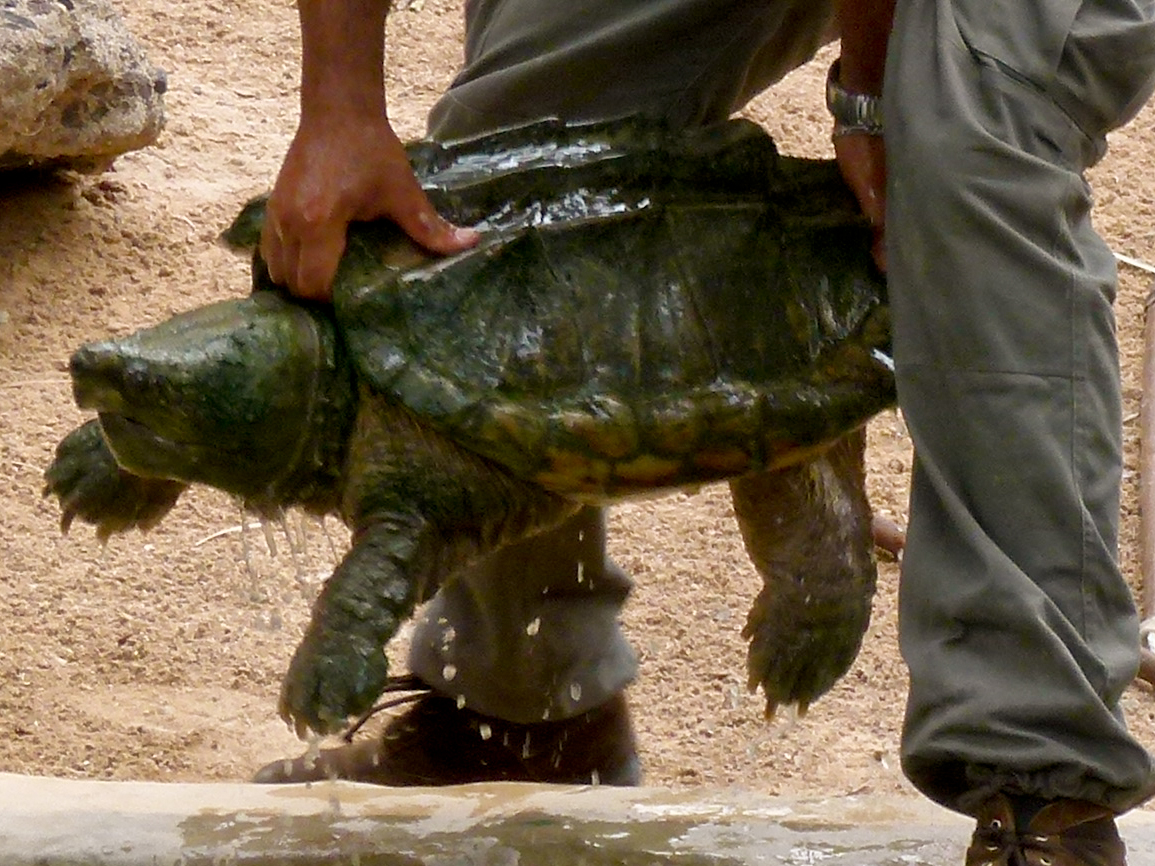 A massive alligator snapping turtle, estimated to be around 200 pounds, has been caught by a fisherman on a trip at Lake Cherokee in East Texas.

Justin Broomhall, the fisherman who landed this beast, did not realize at first that it was a protected species in Texas and subsequently released it back into the lake.

According to a Facebook post by family friend Kristina Ritter, two Rusk county wardens came out to talk to them about their catch. They could not find out how heavy the turtle was, she said, as they did not have a way to weigh it at the time.

Alligator snapping turtles are native to freshwater lakes and rivers in the southeast U.S. Males are much larger than females. They can grow to up to 220 lbs but typically reach between 155 and 175 lbs. Their powerful jaws have a bite force of 1000 lbs, more than enough to cut off a human finger.

An estimated population of 360,000 exists across 12 states currently, but without protection, their numbers could fall to a mere 5 percent of that in 30 to 50 years, according to the Fish and Wildlife Service. 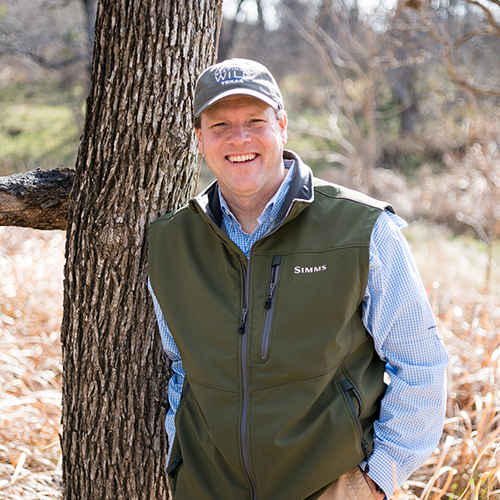 “The opportunity to work alongside the immensely talented and dedicated men and women of this Department has been the privilege of a lifetime,” said Carter Smith, Executive Director of the Texas Parks and Wildlife Department.

“Their unending passion for stewarding and protecting Texas’ rich bounty of fish and wildlife resources, creating new opportunities for Texas families to get out and make lasting memories in the outdoors, and helping to leave the lands and waters, habitats and parks of our home ground better than before has been a great inspiration to me, personally and professionally.  I owe a huge debt of gratitude to Chairman Aplin and to the entire TPW Commission, past and present, for placing their trust in me, as well as for their leadership, mentorship and commitment to advancing our mission.  Last, but not least, as a Dad, a sportsman, a conservationist, and as a proud Texan, I am grateful beyond measure for all the landowners, land stewards, outdoor enthusiasts, and partners across Texas who not only make conservation possible, but actually happen.” 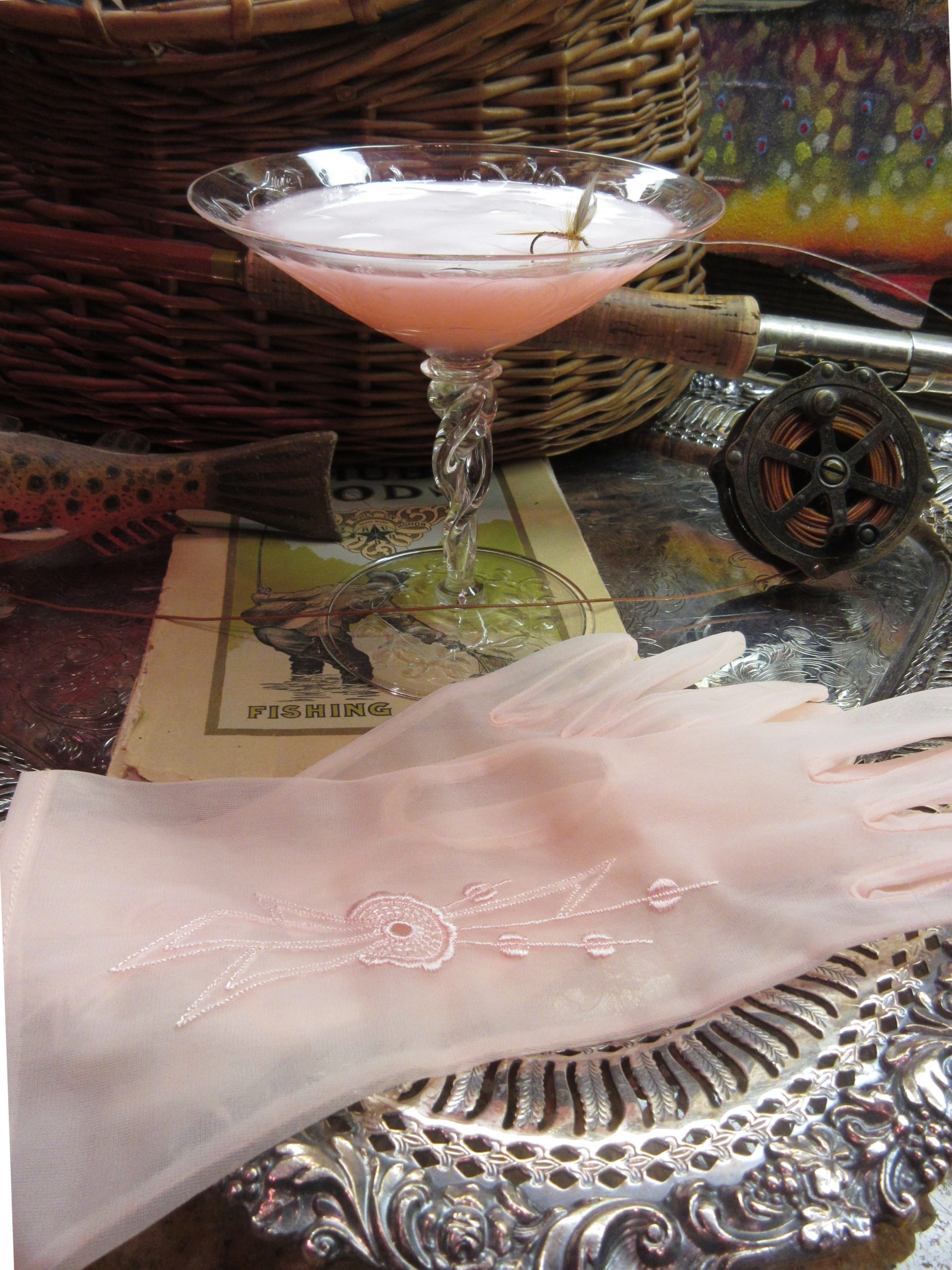 The Pink Lady: A Catskill Legend

Ever wonder how a historic dry fly & vintage cocktail can become entwined because of history?  It was a pleasure to research and write an article for the new woman’s fly fishing publication DUN Magazine, therefore – read on about these famous sisters from different misters! 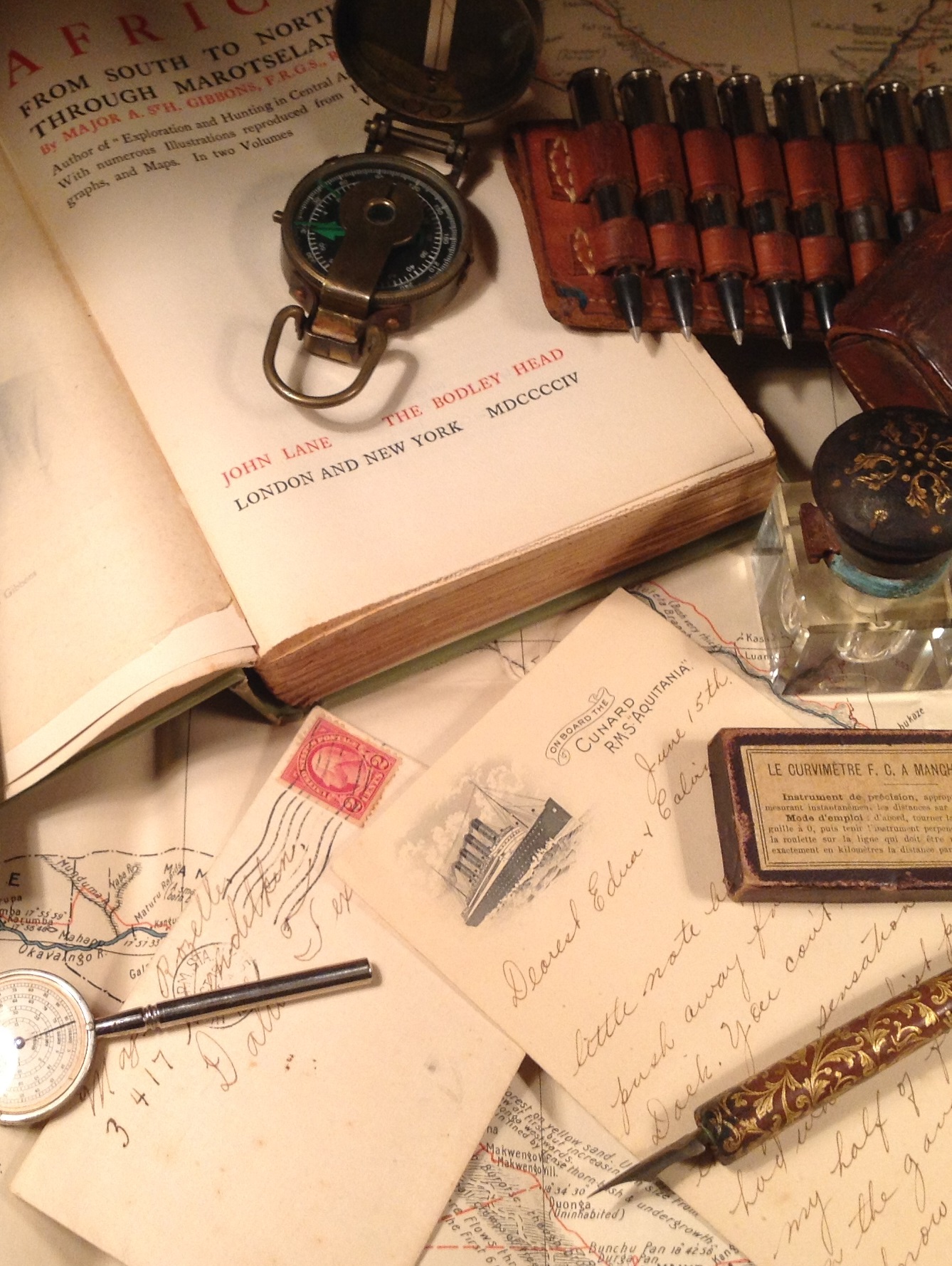 Bring the Wild Inside: Safari Lifestyle

Since January is the time for all the huge Safari Expositions across the country I thought we would revisit a post I did for the Women’s Outdoor News on how to Bring the Wild Inside with Safari Lifestyle!  You can read my full post at the WON archives: http://www.womensoutdoornews.com/2015/06/tips-from-rita-schimpff-on-the-art-of-the-safari-lifestyle

The following vignette I made from vintage family sporting memorabilia, books and letters, it was used by Safari Club International for convention advertising.